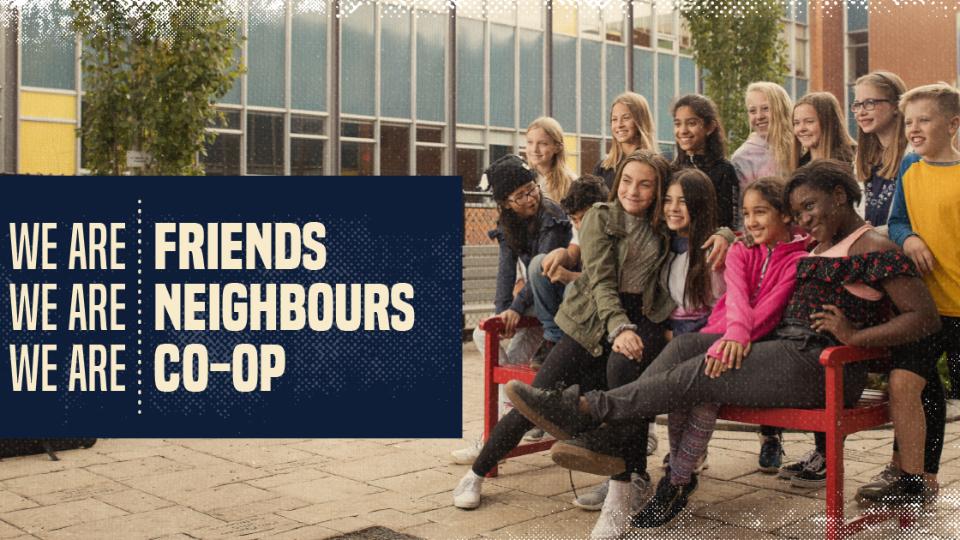 Cornerstone Co-op is a member-owned Co-operative with 24 locations throughout North Eastern Alberta. We employ over 400 employees at our various locations and take pride in the fact that that we have over 30,000 members.
We are a diverse organization, with Cardlock, Gas Bar C-store, Home and Building Supply, Food Store, and Liquor Store operations in 8 communities. Cornerstone is the one of the most progressive and successful retail businesses in the area. Our operations will have annual sales of over $175 million.

We are a democratically controlled business. Members control the Co-op through a locally elected Board of Directors: 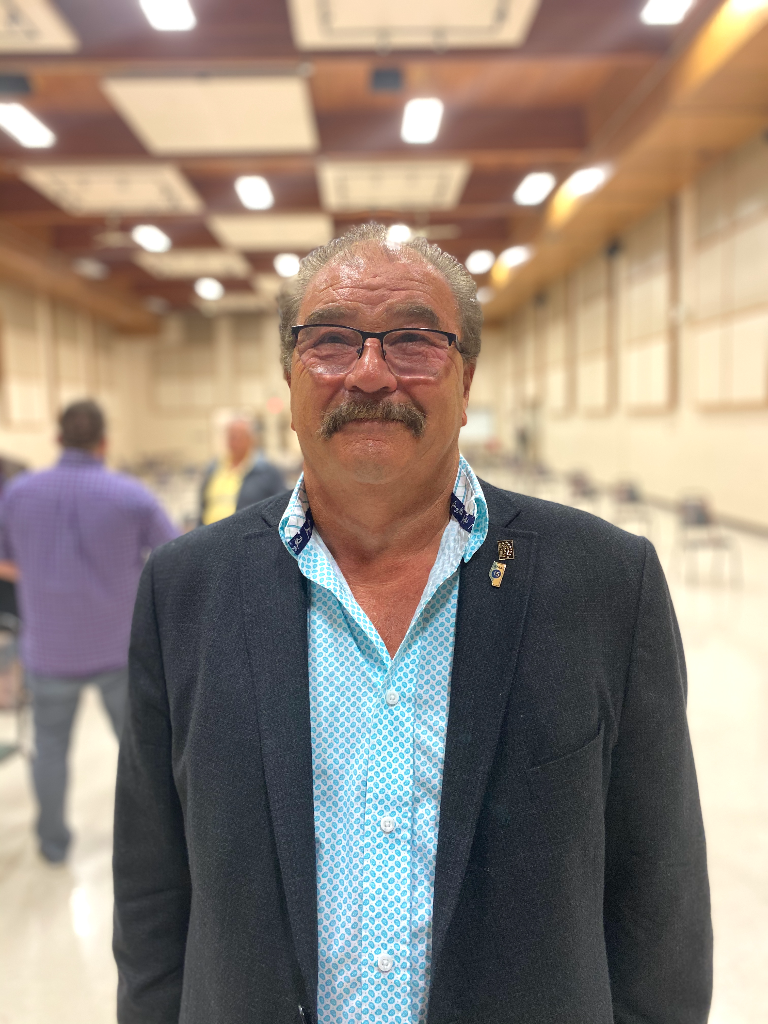 Cliff Martin is originally from Czar and came to St Paul in 1975 after buying a farm. He was elected to board of St. Paul & District Co-op in 1997 and is currently president of Cornerstone Co-op. He believes strongly in the cooperative model and that profits stay in the community. He has completed the director development program and courses in Strategic Leadership and Good Governance in his role with Co-op. A staunch supporter of his community, he served 15 years on the board of St. Paul Curling Club and on municipal council and is the current chair of the Agricultural Service Board. He has seen firsthand the important support community groups have received from Co-op. He and his wife Esther raised their daughters in St Paul and currently farm northeast of the community. 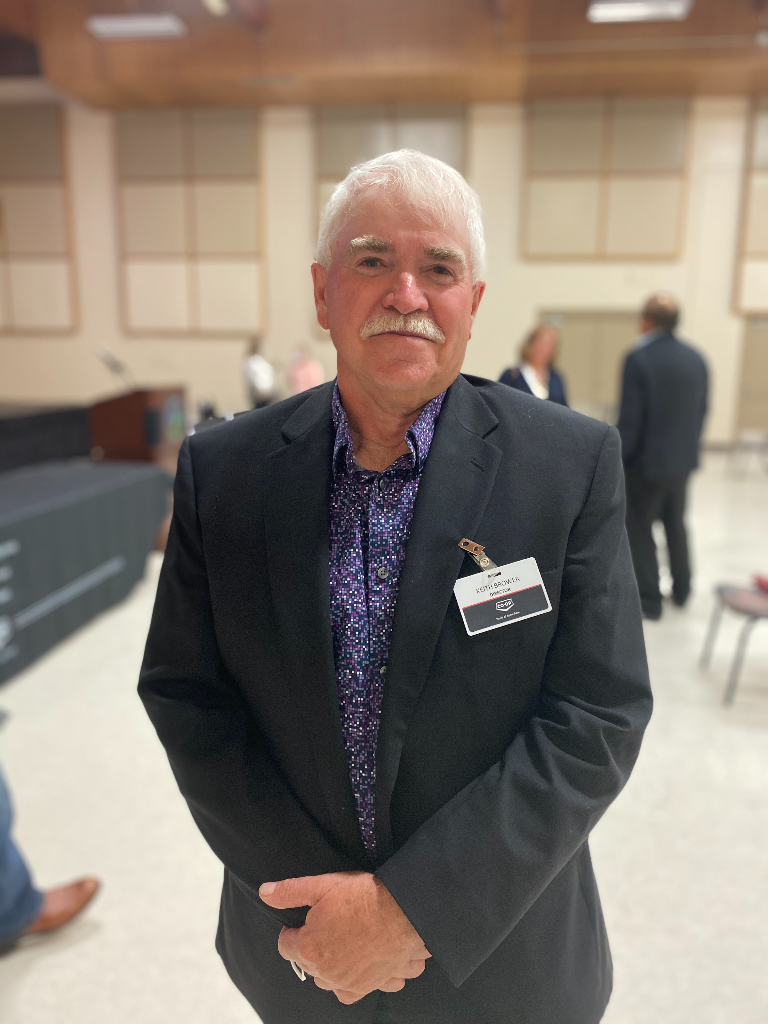 Keith’s interest in the co-operative model as a way of doing business and giving support to local communities is in his DNA. He follows in his families footsteps when it comes to doing things co-operatively. His father was a board member for one of Cornerstone’s founding retails, Wainwright and District Co-operative Association, later to become Eastalta and then Cornerstone Co-op. He has served as an elected official on several cooperative association boards, both in this area and beyond. He has appreciated the opportunity to serve his, and now the greater communities, that Cornerstone Co-op serves. He is very community minded and thus feels the ‘giving back’ to the citizenry, that is so much a part of the Co-operative model, is extremely important for the future of these communities. It has been a privilege and an honour to serve this area for these past few years. Keith is married to Aileen, and they have four children and thirteen grandchildren. 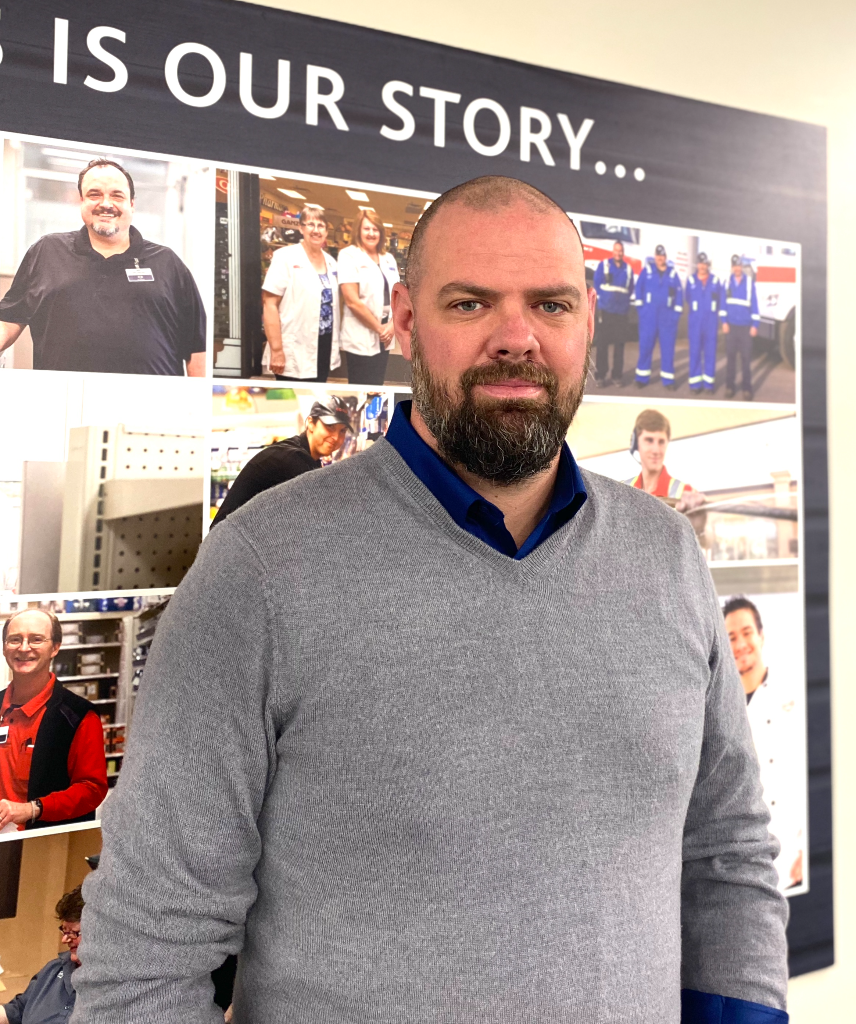 Raised on a mixed farm north of Mannville, Co-op has always been an important part of the Jackson family discussions and Cole’s childhood education. Cole started working for Viterra after completing his high school education and became actively involved with trades. He has earned his Journeyman’s status in both Millwright and Welding and enjoys a career in the maintenance and construction of grain handling facilities.
Cole and his family enjoy the outdoors and spend as much time as possible camping, fishing and exploring far and wide.
In 2010 Cole joined the board of Eastalta Co-op and has enjoyed being a part of the Co-ops leadership and evolution. Seeing the successful amalgamation with St. Paul and District Co-op to form Cornerstone Co-op. Cole has also held rolls with FCL on the resolutions committee.
Cole and his family reside in Mannville. 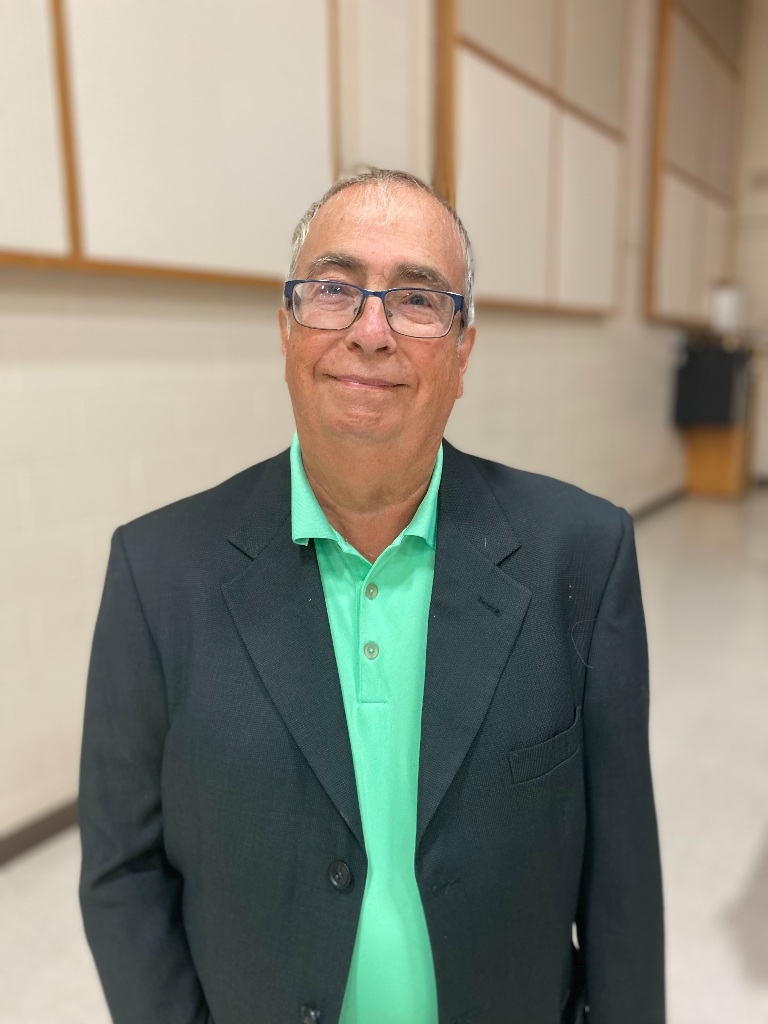 Terry Holmgren was raised on a small mixed farm west of Red Deer where he remembers weekly shopping trips to the nearest town, Eckville, where his family purchased groceries, hardware and farm supplies from the local Co-op. After receiving his BSc in Agriculture with Honours from the University of Alberta, he was recruited as a District Agriculturist for the St. Paul area had thirty-year career working with many farm families and organizations in the St. Paul and Bonnyville areas. Over the years he has enjoyed his involvement the St. Paul Chamber of Commerce, Jaycees and Toastmasters. More recently as chair of the local disability association SPAN and Victim Services Association. In 2007 he became a Director with Co-op. His tenure has allowed him the opportunity for leadership roles on the executive and on committees. He continues to be proud to be part of an organization that has grown so remarkably and successfully and continues to play such a prominent role in our community. Terry and his wife enjoy time with their grandchildren, enjoying the outdoors, especially camping. 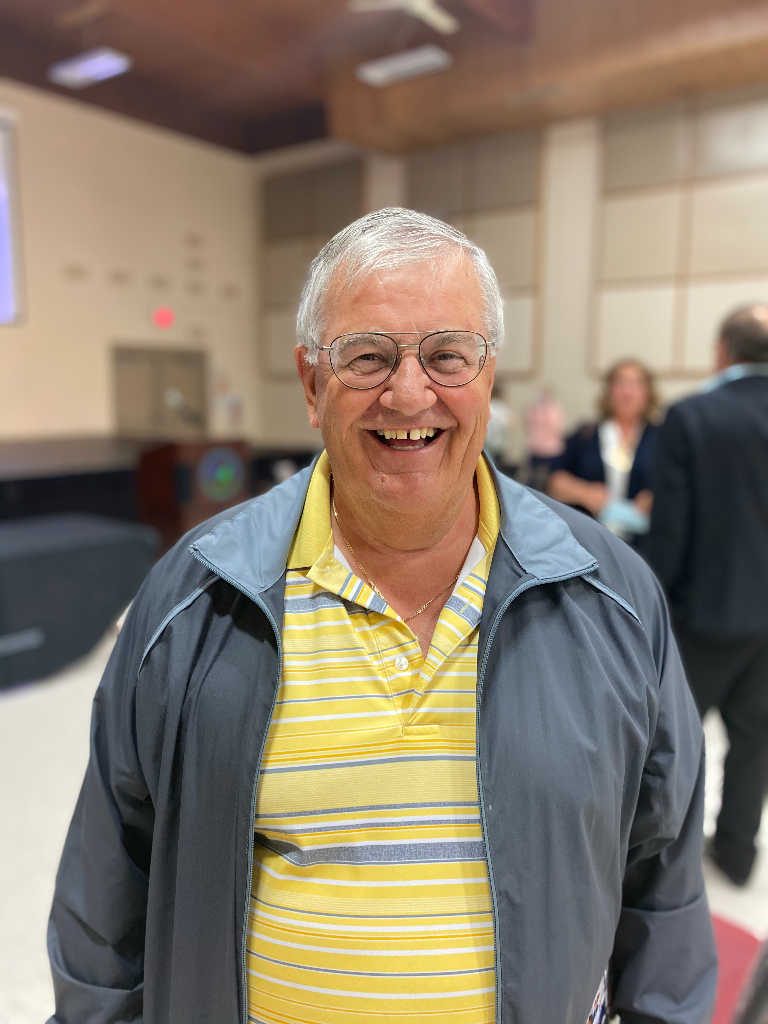 Ron was elected to the Cornerstone Co-op in April 2017 by the members at the St. Paul Annual Meeting. For the past 2 years he has been actively involved with the Board to accomplish our short and long term plans for the organization, along with the assistance form our very strong management/staff team. Retired from the Town of St. Paul and from Servus Credit Union, Ron is well experienced in management and operations. Very active in the Town of St. Paul with many non-profit groups, he currently serves on the St. Paul Town Council. 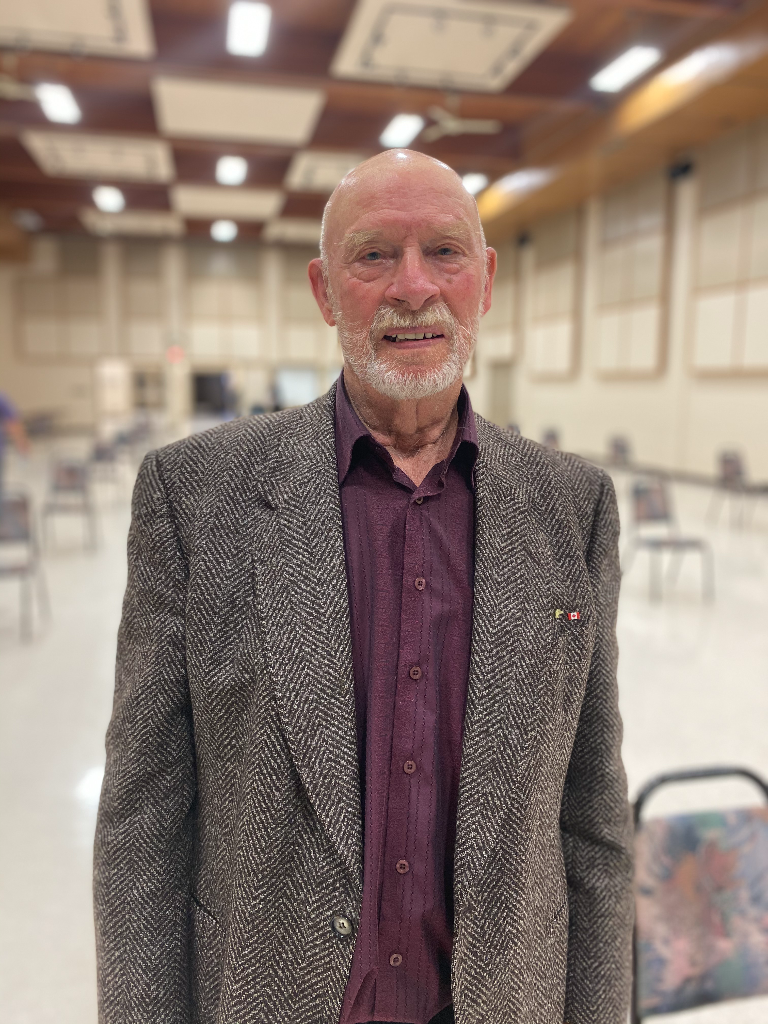 Ken grew up in Dapp, Ab area on a mixed farm beside the Pembina River. His Secondary education included one year of agriculture at Fairview College AB and a B.Sc. degree in agriculture majoring in Ag. Economics. Served 3 years as a District Agriculturist at Grand Prairie and Sedgewick, AB.
An opportunity to manage a crop input and custom application presented itself after graduation at Wainwright, AB and he became a Co-op member in 1971 and co-chaired the Wainwright Credit Union credit committee for just over 10 years.
He served 4 years on the local Wain. Edge Gas Co-op, the last year as a chair and was nominated to the board of Eastalta Co-op in 2003. He has been a part of some great boards to work with, along with very progressive management. It is exciting to be involved with the Cornerstone Co-op the past 3 years with the emphasis on customer experience. 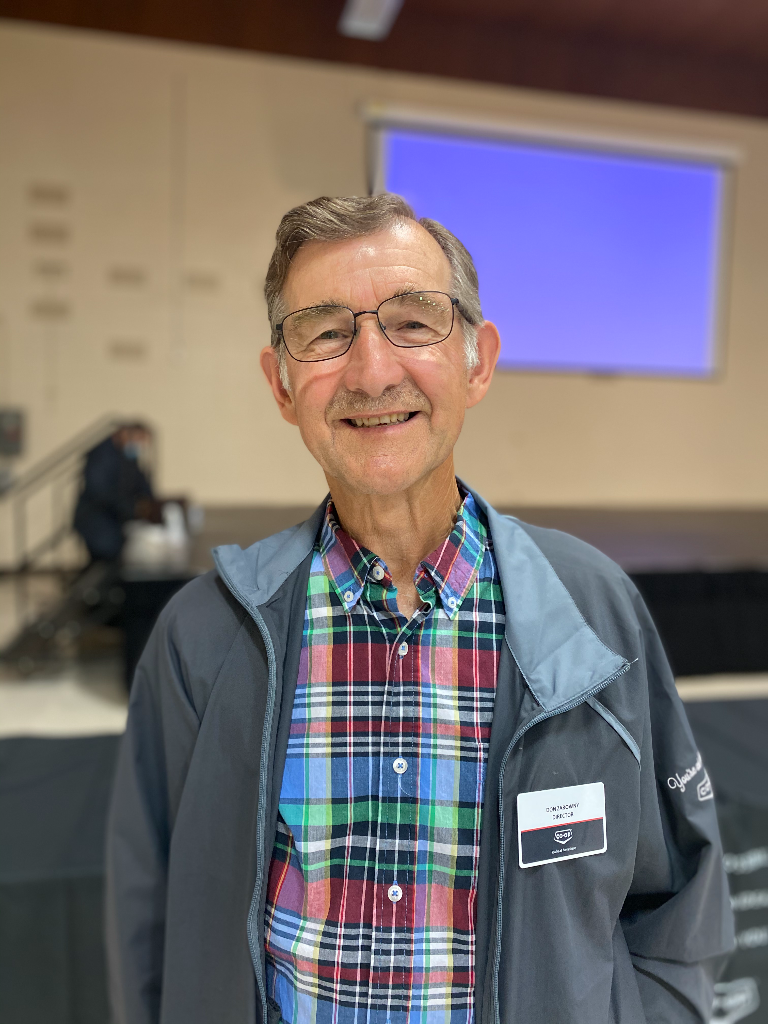 Born in Elk Point and raised on a farm and attended school there, Don joined the Co-op Board of Directors in 2009. He and Carol have been married for 50 years and have a son & daughter and are blessed with 4 grandchildren ages 11 to 16. Don was employed by County of St Paul, in the Accounting Department and as Assistant Secretary -Treasurer. Don also served as Director of School Facilities & Student Transportation, for St. Paul Education. Don enjoys being on the Co-op Board as he is part of a very positive progressive venture, with positive employee attitudes and a very positive Board/Management working relationship. Don is also very pleased with the on-going improvements in facilities. Don is most proud that the Co-op is a locally operated business that supplies the needs of our communities, by being member owned and gives back to our communities by supporting non-profit groups, such as youth, schools, clubs, as well as disasters or where a need may arise. 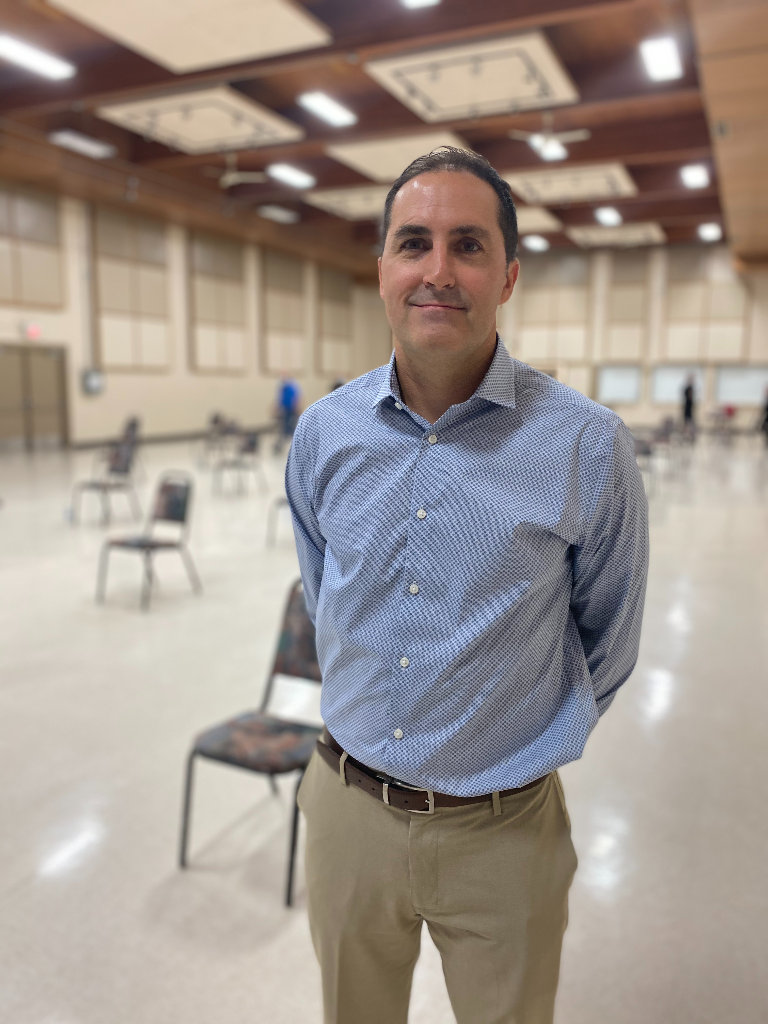 Doug Zarowny believes St. Paul is a great town with strong businesses and a strong community. He holds a Management degree from the University of Lethbridge and for the last 12 years he has been a Landman with Canadian Natural Resources Limited (Canadian Natural) and covers north eastern Alberta. His role at Canadian Natural involves community engagement which endeavours to create a positive relationship between industry and the community. Actively involved in North East Alberta Track and Field Club (NEAT) as President and member of St. Paul Search and Rescue Organization(SAR), Doug takes his role as community leader to heart. He believes Cornerstone’s strong presence in the communities it serves allows its members to have a hand in shaping consumer options and expands on the possibilities. He believes corporate governance is critically important to the long-term success of Cornerstone and that strong business is built around strong management, accountability and working together. Doug is thankfully married to his wife Janna-Leigh and they have two great kids who attend middle school. 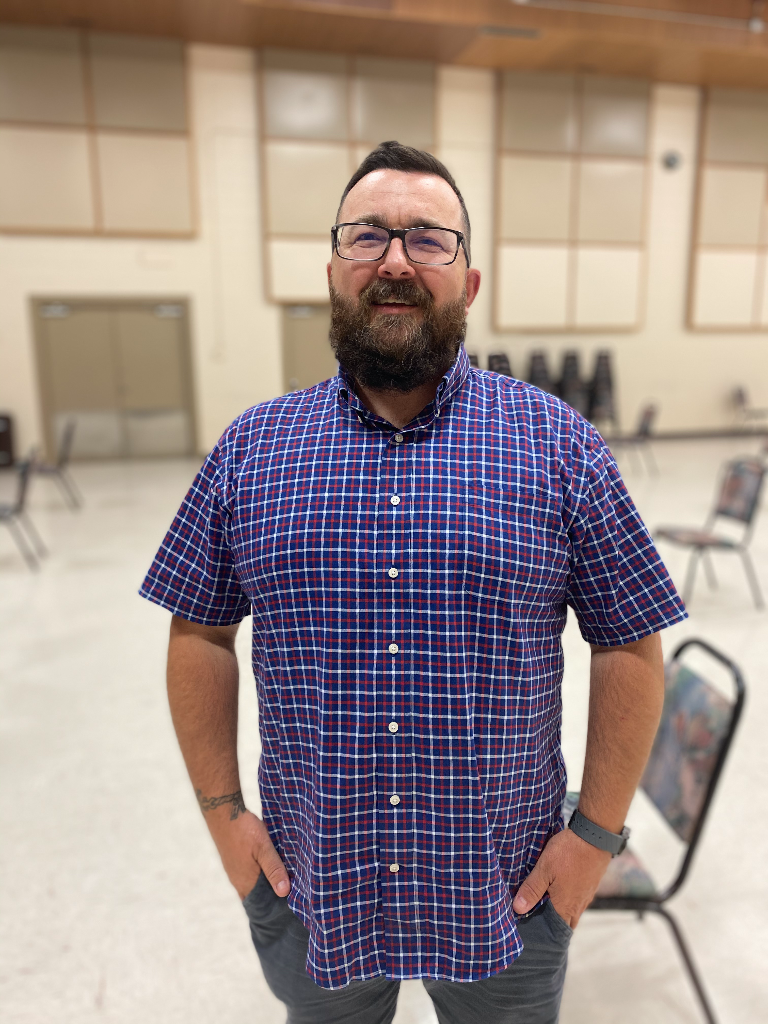 Justin Anderson moved to Alberta 23 years ago and has called St. Paul home for 18 of those years. He and his wife Amie happily raise their family in the community and Justin sells real estate. Co-op has a deeper meaning to Justin as his first job was in the St. Paul Co-op bakery department. He enjoys going into the current store and seeing many familiar faces and the positive changes made over the years. His experience includes many other retail environments that include roles as a manager with Sportchek where he managed the third largest sporting goods department in Canada and the North American Sales Rep with Arctic Spas where he traveled around Canada and the USA helping new dealerships set up stores and hold sales. With a passion for giving back to his community, he has spent time on many different boards as well as time as a Volunteer Firefighter with the St. Paul Fire Department. He currently enjoys serving as a school board trustee with the St. Paul School Division and spent this last year as the Vice Chair - both a difficult and satisfying experience. His current and past experiences will assist him to become a strong director of the Cornerstone Co-op. 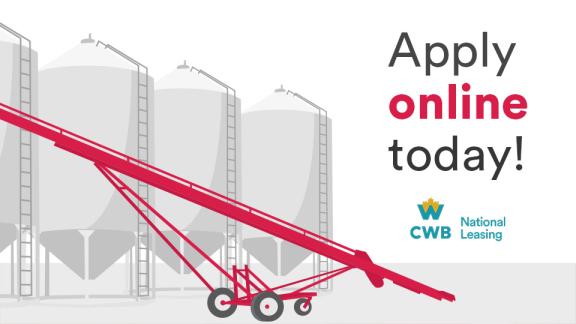 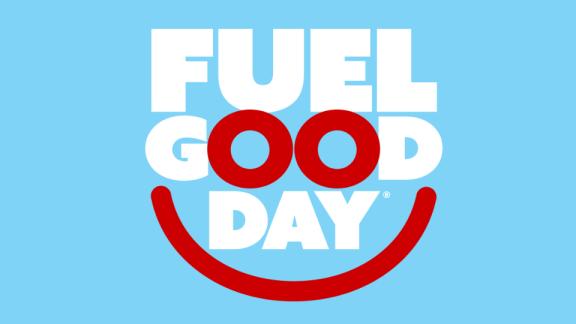 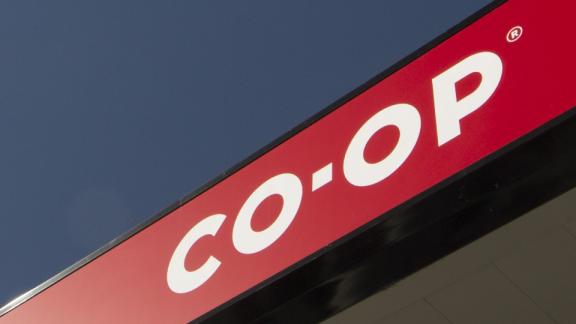